It’s Canada’ s 150th anniversary! Something very neat is happening too, Parks Canada is celebrating this by providing free admission to all of their Parks Canada locations. For people who want to learn more about the area they live in, or for those visiting Canada, this is such a wonderful opportunity to discover new things.

Since I am already living in Victoria, the first place I visited was Fort Rodd Hill and the Fisgard Lighthouse (seen in photo). It’s a site which was built in the late 1890’s and its main purpose was to defend the city of Victoria. 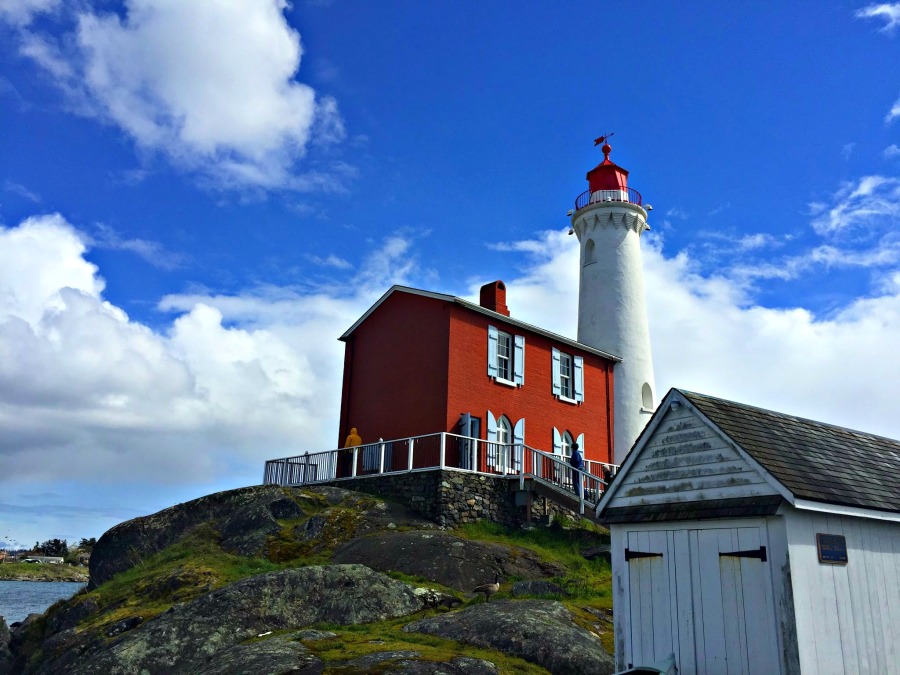 There was so much to see at the artillery fort. A few neat things we came across were the underground rooms and hallways, the command posts, and gun batteries. Also for those who wish to learn more about what they are viewing, there are numerous interpretive signs and stations which include audio visuals. 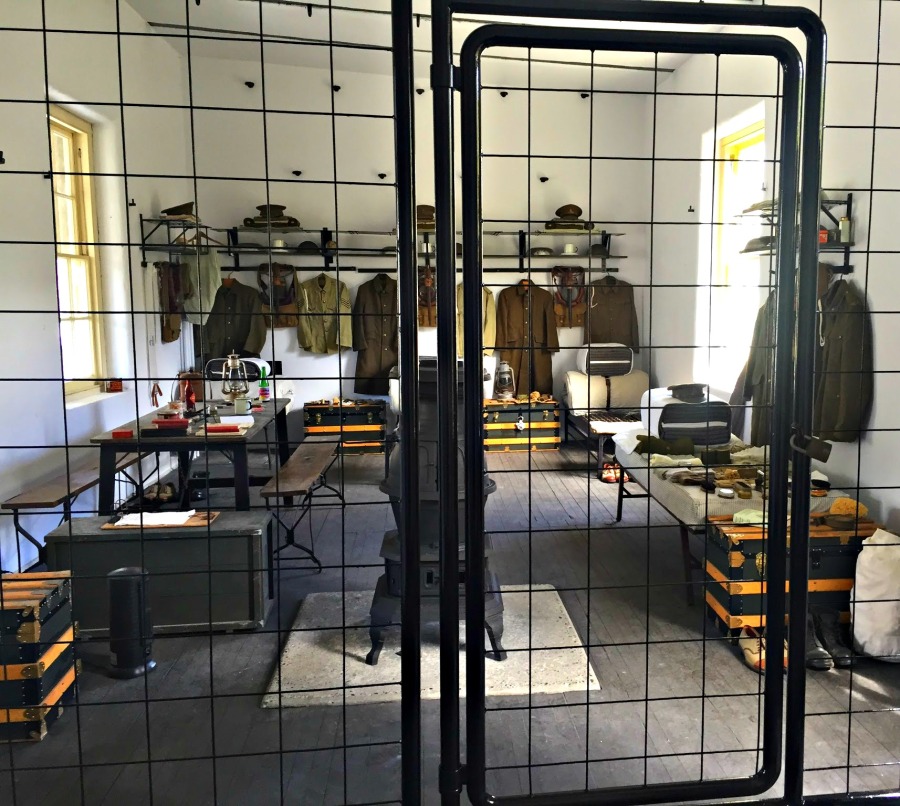 My favorite part about our visit would have to be the Garry Oak Learning Meadow. Although there were only a few species of rare wildflowers that had bloomed, it was just calming to take a stroll though nature. Oh and speaking of nature, there is also a 15-20 minute scenic hike that you can do on the site! 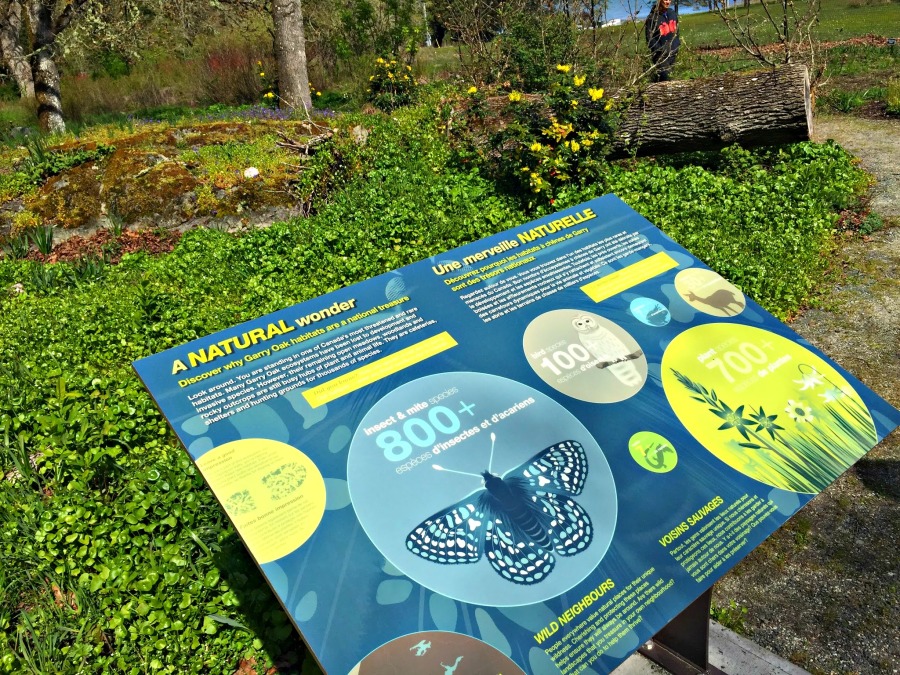 Overall I had a great time, and this is one very special national historic site crossed off of our Discover Parks Canada list. You can order the 2017 Discovery Pass on the Parks Canada website, or pick it up from any of the locations they have listed. http://www.pc.gc.ca/en/voyage-travel 🙂